Conjuring 2 is probably the most anticipated movie of the year.

It starts off with the Ed and Lorraine warren investigating the aftermath events of the murders that were known as ‘Amityville’ horrors. While this is happening, Lorraine experiences an out of body event, in which a ‘demon nun’ haunts Lorraine by saying that Ed’s days are numbered.

The actual story is about a family living in Enfield, London. The family consists of a single mother and 4 of her children, two of them being girls and the other two being boys. The film differs in the plot but fails to differ in the other little aspects, such as the background, those same dingy houses, dull wallpaper and other little things with its previous versions. 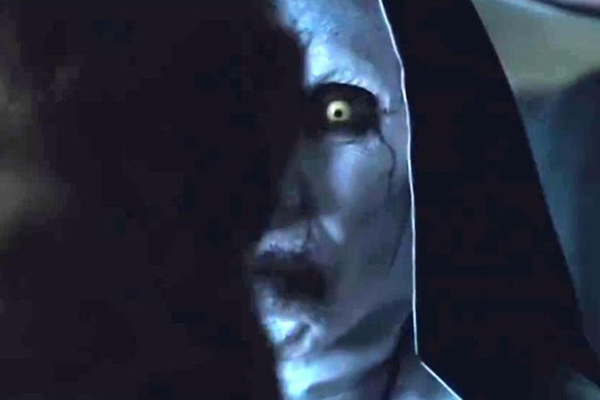 One of the little similarities? It also stretches a supposedly horror scene into a not so horror scene which turns about to be a bit comical and fails to give the desired effect!

The plot is about, how the family is haunted by an old ghost, who is supposedly the owner of the house and wants them to leave. He clashes furniture all around the house, possesses one of the girls and repeatedly tries to harm them.

The family requests help of the most reputed ghost catchers, Ed and Lorraine warren, where they discover that the old man show was just a facade hiding something more sinister. They get to know that the old man ghost was controlled by a demon nun named ‘VALAK’ , who wanted to kill Ed warren. Why she was troubling the little girl and their family is still not clear, though.

All in all, it was a rather nice film, but lacked the essence to be called a scary movie, since there were similarities from part one and also the scary scenes were stretched a bit too much, which did not leave a great impact on the viewers.

Check out movie review of T3een here and post which is the best part you liked the most in the comment section below..

The Story Of The Gift Box | Father's Day