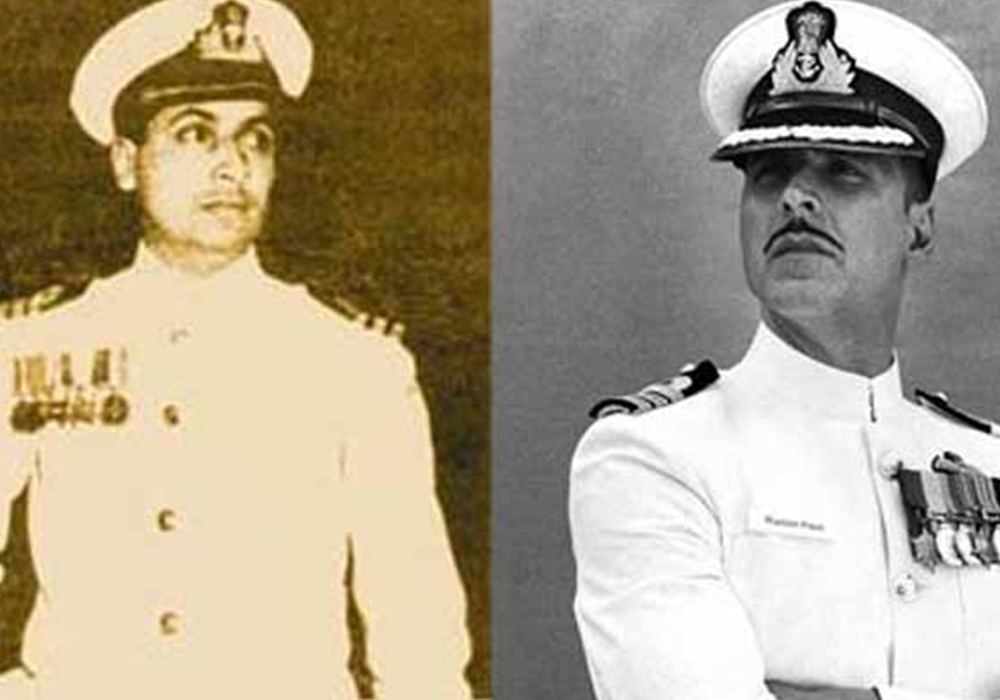 Naval Commander K.M. Nanavati returns home only to be divulged by his wife that she is in love with his friend, a friend who he had been acquainted for over 15 years. The calm and composed officer dropped off his family at Metro cinema and went to confront Prem Ahuja, his wife’s lover after collecting a pistol and six bullets under a false pretext from his naval base.

In the conversation between the two friends, Ahuja refused to marry Nanavati’s wife and accept their children. In a claimed scuffle by the defenders, that followed the negative response, Nanavati fired three fatal bullets and left Ahuja’s residence. He then surrendered himself to the Deputy Commissioner of Police, Mumbai upon the advice of Provost Marshal of the Western Naval Command.

In the case that followed, widely known as Nanavati VS State of Maharashtra revolved around the question of whether the killing was a ‘planned murder’ or a ‘provoked killing’ (killing out of stress or in reaction) as the punishment varied for each of them. The prosecutors, whose version was backed by substantial evidence proved to the jury that there was no scuffle between the two and that Nanavati had planned the killing, thereby, accounting to murder and not a provoked killing.

The court, ordered a life sentence to the officer, but the case did not close there, A magazine – ‘Blitz’ kept the case alive, running exclusive cover stories, portraying Nanavati as a normal patriotic middle-class man. This framing by the magazine and its backing to the governor’s decree of suspending his sentence got him unanimous public support and a petition for pardon was filed. A case molded by public opinion, backed by many protests, came back to life after three years when Ahuja’s sister gave her pardon in writing, thereby suspending the life sentence. Nanavati and his family then moved to Toronto, Canada; where he lived until his death in 2003.

Rustom Pavri, a naval officer played by Akshay Kumar, kills his wife’s lover and the story revolves around the case and consequences that follow. Directed by Tinu Suresh Desai, Rustom, re-tells the story of Nanavati bringing the story of three people, three shots, and three years to the audience. The story, that brought an end to the jury system in India. Though not the first movie to be based on the case, the promotion is aggressive which if coupled with a brilliant screenplay will be a box office hit. After ‘Yeh Rastey hein pyar ke’ the first movie based on the case, released in 1963 flopped, Achanak in 1973 was a major box office hit, but climaxed with an inconclusive case. Rustom, has completely adopted the case and from its first look, it seems like it will capture the audience and fulfill their expectations from the movie. Also, Pooja Bhat’s upcoming film ‘Love affair’ is based on the same case. The only aspect that will make Rustom stand out from its counterparts will be the screenplay and the extent of adoption of the original case, giving the audience a clear picture and trigger them into forming their opinion. The trailer already has over 7,000,000 views, as the audience waits for its release in august this year.