In an age where digitalisation of almost anything and everything seems to be the best-suited option for the mass, where inventions like e-books and Kindle are the new, suggested way of living, it is highly fortunate that a loyal cluster of readers (local, national and global) yet sticks to the traditional way of reading – the way which lets you feel the charm of a copy with your very hands, the way in which every withered (or fresh) page has a different story to tell, apart from what has been inscribed on it. Such is the motive of the ‘Rome Rom Gujarati Abhiyan’ which literally means ‘Gujarati in every nerve’. In conversation with Mr. Nilesh Dave, City Editor of The Mumbai Samachar, he remarked, “Gujarati is a language which is dying slowly and gradually. It will be heartbreaking to witness the day it is swept away from our lives. Hence, Rome Rom Gujarati Abhiyan is an initiative undertaken by us to promote awareness regarding our mother tongue and inspire more and more people to take it up proudly and willingly.”

After a wide and wonderful response from a huge audience in Ghatkopar, Matunga, and Vile Parle, the campaign greatly inspired and inflicted happiness onto the crowd of Kandivali as well. The book fair comprised of books from all categories and genres (be it novels, self-help, kids, literature, arts, history and so on). The ever-so-helpful volunteers were on toes to guide one in his/her search for a specific author, theme or genre. Mr. Jaydeep Ganatra, sub-editor, and reporter of The Mumbai Samachar quoted, “We are delighted with the progress we have made with the campaign. We gained membership of nearly 3,500 people in the first year of our campaign, 5,600 in the second and this year, we have crossed the mark of 10,000. Along with the book fair, the scheme also organises cultural functions like music and theatre in an effort to be as innovative as possible to motivate people to learn Gujarati.”

Apart from this, there has been a major shift in the Gujarati language by means of how the mass perceives it. Talking about the reading and journalistic streak as a whole, a vast pool of journalists and media experts are striving to earn Gujarati the goodwill it deserves by undertaking many such initiatives and also with the constructive use of vivid social media and digital media platforms. “Another such progress is the instant translation of English books and texts to Gujarati to be made available to every loyal reader. The hour demands that the reader cultivates a habit of physical reading a tad bit more than gadgets because nothing beats the essence of it. For the same, Hitwardhak Library (Kandivali) and Hindu Sabha Library (Ghatkopar) top the charts.” Said Mr. Dhaval Ashok Shah, publisher at Nav Bharat Sahitya Mandir.

It was also noticed that in many localities, Gujarati books weren’t made easily available to readers. ‘A book in every home’, with this thought as the backbone of the campaign, ‘Rome Rom Gujarati’ has become the solid voice of all those thriving to make a mark for themselves and their beloved mother tongue in the society. India is a nation which is lusciously bathed with innumerable cultures, traditions, rich histories and realities. We can’t help but wonder how prosperous the nation would be if only there were more campaigns and initiatives like these, in their best struggle to boost the beauty and gravity of their mother tongue- the language they took their first breath with, the language that will be engraved in their heart till the day it ceases to function.

We wish all the happiness, success and splendour to The Mumbai Samachar for their noble initiative. We hope with the hearts of hearts that they keep attaining all that they deserve for now, and for years to come.

When Kapil Sharma gave a “babaji ka thulu to CNWK 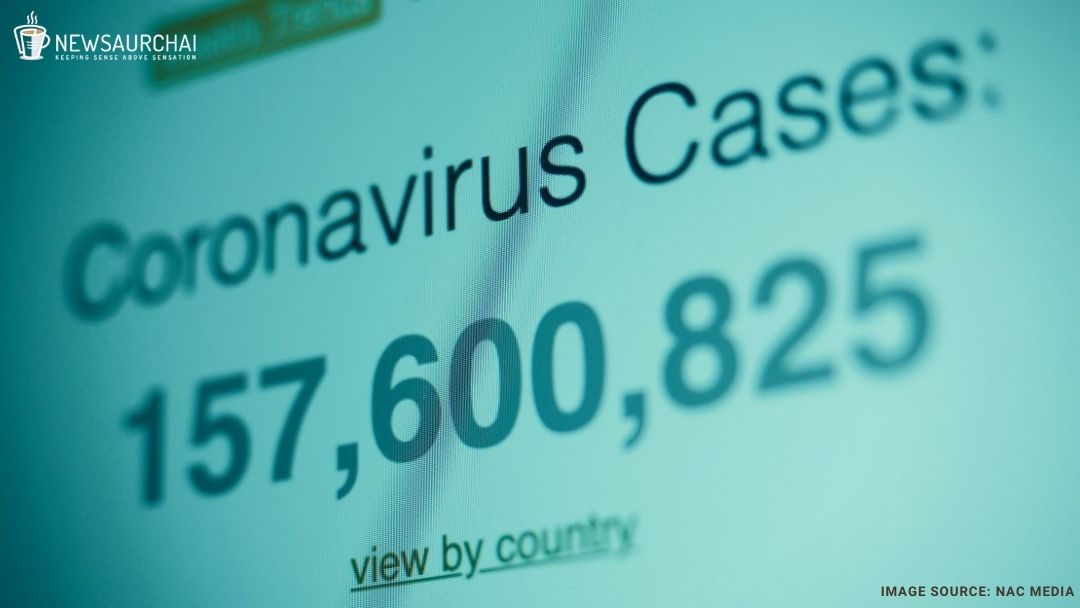