A man has been arrested on Friday for allegedly drawing INR 50 lakh from dozens of people by tricking them into investing in a chit fund scheme and promising handsome returns, the Economic Offences Wing of Delhi Police said.

The accused, Mool Chand, was tracked via surveillance and local intelligence, they said.

Chand lured people, most of them from his neighbourhood, to invest in the scheme by offering impressive returns and liquid funds. The matter came to the fore after 24 victims filed a complaint, the police said.

The victims alleged that Mool Chand induced them to invest as a monthly deposit in the scheme, which was floated with 20 shares of INR 10,000 each for a period of 20 months, they said.

He had collected INR 50 lakhs from people and issued cheques to some of them as security against their investment. After collecting the money from the victims, he sold his house and fled with his family, police said.

According to the police, after conducting a preliminary inquiry into the matter, a case under relevant sections of the IPC was registered in March, and an investigation was taken up.

“During investgation, it came to light that Mool Chand used to run a small manufacturing unit of disposable paper plates at his house. After suffering losses, he started the chit fund scheme with the motive of collecting easy money and targeted people from his locality,” a senior police officer was quoted as saying by news agency PTI.

The investigation, so far, has revealed that the accused used to accept the monthly deposit mostly in cash and maintained registers for keeping records of the subscribers and their respective share, he said.

“Some of the victims were given cheques as security against their deposit. The cheques, later on, got dishonoured upon presentation. In January this year, the money was to be paid back in lump sum after maturity of the scheme. When the subscribers started asking Mool Chand to pay their money back, he sold his house and absconded,” he added.

(With Input From Agencies) 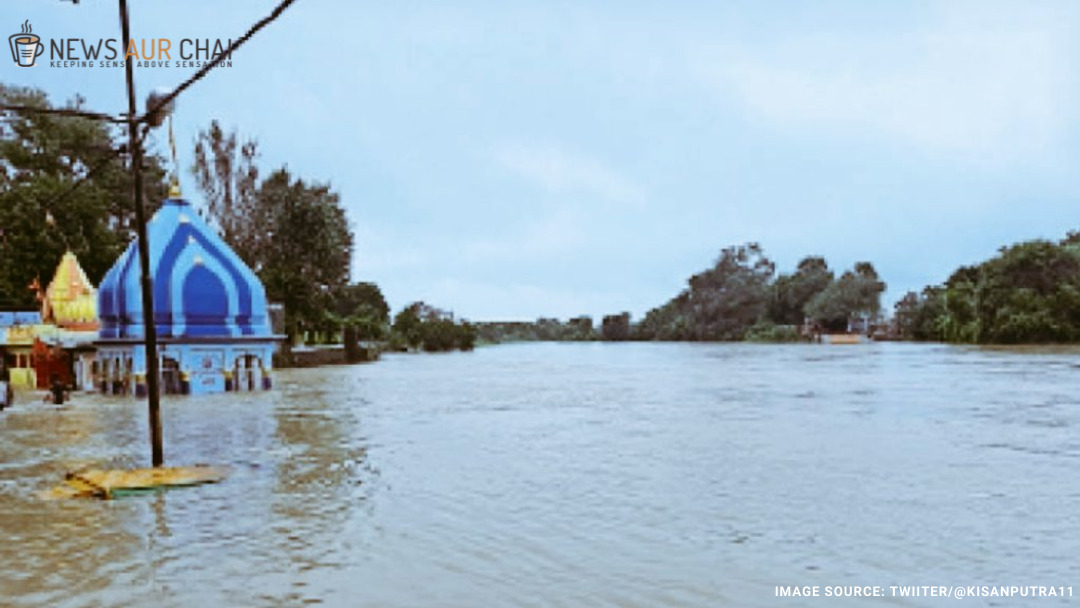