The year 2014 is ending in few days and here in facebook the biggest giant of the social media industry has released a list of top 10 movies of 2014. The list has been prepared on the basis of title discussed on their platform.

When a princess with the power to turn things into ice curses her home in infinite winter, her sister, Anna teams up with a mountain man, his playful reindeer, and a snowman to change the weather condition.

Guardians of the Galaxy

A group of space criminals must work together to stop the fanatical villain Ronan the Accuser from destroying the galaxy.

When a kingpin threatens New York City, a group of mutated turtle warriors must emerge from the shadows to protect their home.

A vengeful fairy is driven to curse an infant princess, only to discover that the child may be the one person who can restore peace to their troubled land.

An ordinary Lego construction worker, thought to be the prophesied ‘Special’, is recruited to join a quest to stop an evil tyrant from gluing the Lego universe into eternal stasis.

The Fault in Our Stars

Two teens, both who have different cancer conditions, fall in love after meeting at a cancer support group.

Autobots must escape sight from a bounty hunter who takes control of the human serendipity: Unexpectedly, Optimus Prime and his remaining gang turn to a mechanic and his daughter for help.

With his wife’s disappearance having become the focus of an intense media circus, a man sees the spotlight turned on him when it’s suspected that he may not be innocent.

When Katniss destroys the games, she goes to District 13 after District 12 is destroyed. She meets President Coin who convinces her to be the symbol of rebellion, while trying to save Peeta from the Capitol.

Three groups of people are trying to survive Purge Night, when their stories intertwine and are left stranded in The Purge try to survive the chaos and violence that occurs. 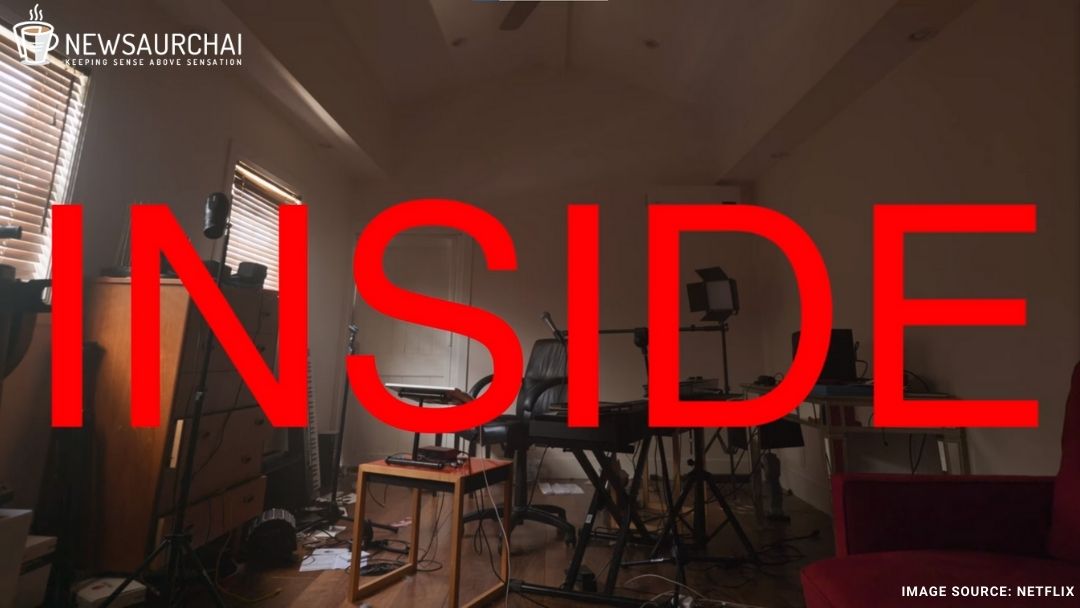