As heavy overnight rain lashes Mumbai the road and rail transportation was walloped as several parts of the financial capital including its suburbs, are flooded.

Since Tuesday the city has been experiencing heavy rain, which turned fiercer today with intense rainfall flooding the low lying areas.

The Indian Meteorological Department (IMD) warned that the rains could lead to localised flooding and waterlogging in low lying areas. It has issued a yellow alert (heavy rainfall at isolated places) for Mumbai, Thane and Raigad and an orange alert (heavy to downpour at remote locations) for Palghar.

In the last 24 hours, over 280 mm of rainfall was received in western suburbs, as per IMD affecting local train services with the Central Railway suspending trains between CSMT-Thane/CSMT-Vashi due to waterlogging in Sion-Kurla, Chunabhatti-Kurla and Masjid.

Considering the situation, Brihanmumbai Municipal Corporation (BMC) has declared a holiday for all offices and establishments. Only emergency personnel will have to report to work. Bombay High Court Chief Justice has suspended court hearings for the day.

Mumbaikars, train services on Central & Harbour lines have been suspended due to water logging following the heavy rainfall yesterday. However, Western Railway is functioning as usual.#MumbaiRains#MyBMCUpdates

Areas in south Mumbai, as well as western and northern suburbs like Andheri, Jogeshwari, Goregaon, Malad and Borivali, received around 70 mm rainfall since Tuesday morning, as per reports.

There were reports of traffic jams and bridge from SV Road, Goregaon to Ram Mandir has been closed for traffic due to rupture of water line.

Amid fighting coronavirus, triggering concerns of violation of government-mandated social distancing norms and now the heavy rain forecasted for the next 24 hours by IMD is all taking a toll on the financial capital of India. 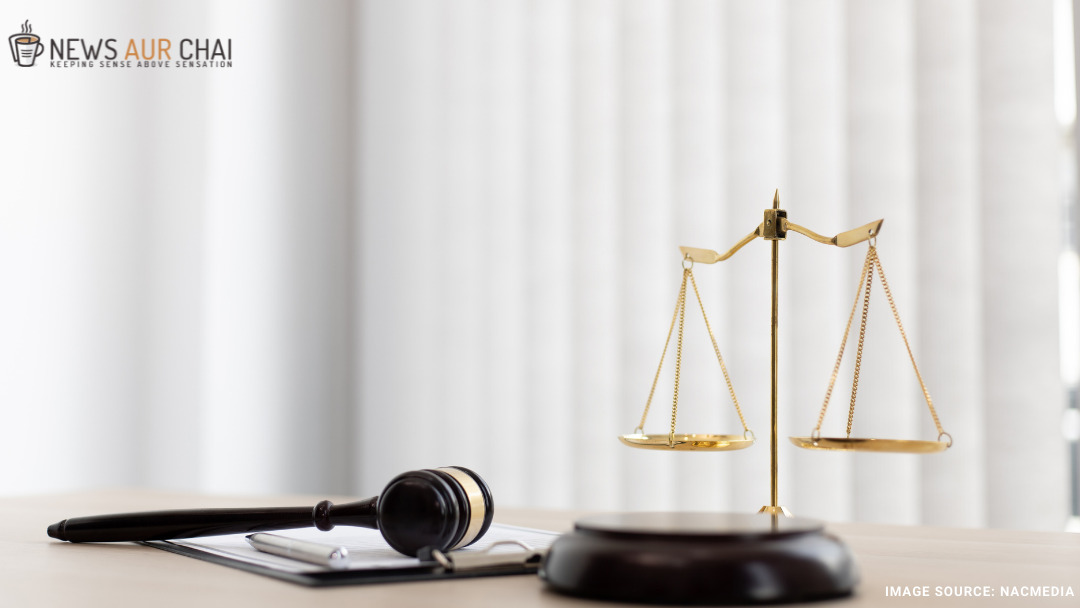