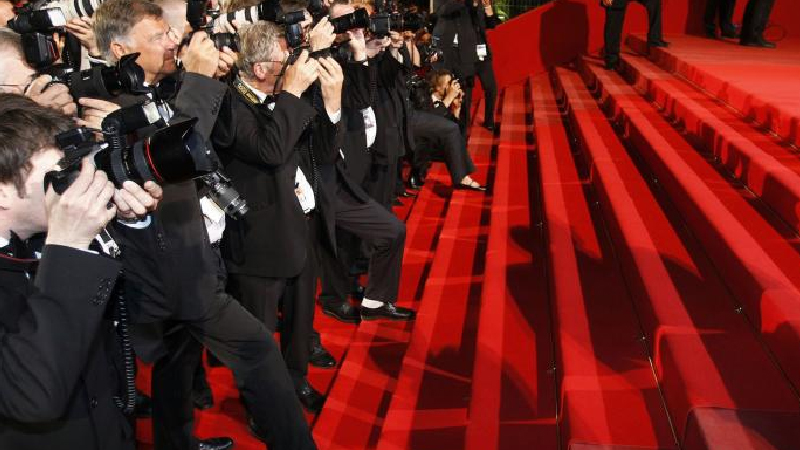 The world is getting awfully crowded. Everyone has their own accounts on Facebook, Twitter or Instagram. There are millions of posts and updates being added every day. Breaking through the background noise and making yourself being heard is quite difficult. No one wants to be in the obscurity. Everyone loves being loved and appreciated. As Gilderoy Lockhart from Harry Potter had said, “Fame is a fickle friend, Harry.” So here is the guide to become famous in few easy ways just like our friend Gilderoy (keeping in mind the muggles of course!)

DISCLAIMER: The below stunts performed should be done at your own risk. The author of this article is not to be blamed later for the consequences which include getting disowned by your family and getting locked up in jail with your new jail buddies. The sarcasm used in this article is to be noted. Read all scheme related Value education books properly before choosing the right path to be famous. Go and audition for reality shows like Roadies or something. Tip: Remember be worst than ever. No one likes a boring goody two shoes. Deep inside you know while watching these shows you are just waiting for the Satan to get ticked off and waiting for that drama to unfold.

2) Get your name in Guinness World Records Let’s face it while flicking through the pages of world records most of us check out the stupidest and the utterly pointless records you could dream of. For instance, Ashrita Furman who crushed 80 eggs with his head in one minute. You just need to break one egg more for a new record. Jack Schoff of the U.S. who is the proud holder of this title, with 1094 clocks in his possession. For this record too, you need to just a few more clocks to get Jack’s heart broken.

3) Getting kidnapped or kidnapping someone This will make you famous the fastest way possible. You will be famous overnight but remember to kidnap someone famous and not some stupid kid from next door. It could be anything like a song or lyrics or painting. For example, Naomi Shemer was a famous Israeli songwriter who was accused of plagiarizing her most famous song ‘Jerusalem of Gold’ from an Israeli lullaby. Although many speculated that she copied the song (which probably added to her fame) she never confessed until on her deathbed in 2004.

5) Getting into a relationship with someone famous Everyone loves a story of a gold digger. It requires no talent what so ever…. except maybe good looks. Is that a talent? Anyways here the only person you must impress is your partner and have many followers and relationship shippers. Don’t wait to be famous, date someone famous! This is the best way to become famous right from the day you come in this world. I personally think Kardashians or Hilton family would be the best. Getting expensive gifts from all famous brands every day without paying a buck for just posting a pic on Snapchat. Then there is baby Taimur, being born into a family of Nawabs and family of Kapoors wasn’t enough but being shamed for having that name was something that ticked off every Indian. The kid has not even reached six months but has become an Internet sensation already. 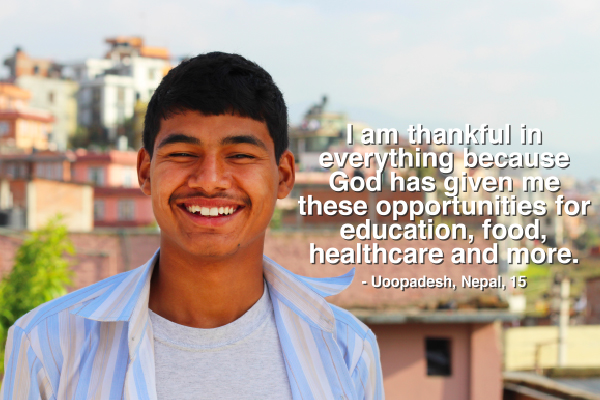 This will not only get you famous but will also help others for a good cause. Giving up your time and money will make people remember your name for a long time or at least till the next charity event. You might even land up with your picture on the front page of the local newspaper. This will get you in jail for destruction of property which does not belong to you obviously. This is beneficial for people with anger management issues by making some graffiti on walls or breaking some windows or cars. You’ll be banned from a few places but you will be the hot topic for the next kitty party unless someone is better at vandalizing than you. We see thousands of video pranks on the Internet everyday, which are hilarious. Your video should be even worse than the other videos on such social networking platforms. The best part is if you are a couch potato, you won’t even have to get out of your house. All you need is a camera, that’s it! Bill Gates, J.K. Rowling or Michael Jackson didn’t become famous overnight nor were they born with a silver spoon in their mouth. They thrived, struggled, failed many times but still got up on their feet to achieve the crown which many of us just dream to wear. They not only dreamed big but they also ended living their dreams. People like these have created a mark in history which no one can dare to erase. They are not only famous but also immortal through their achievements.

A lost battle but a raging war – Jallikattu

Cruising Through The Job Market

Hey, my name is Gauri Jar I'm studying Computer Engineering and right now in the first year. I am just another average teenager who thinks she can write. I spend most of my time in reading dystopian books, watching TV series and listening to Kpop music.