India is a home to one of the largest film industries in the world. Every year thousands of films make it to the silver screen. Be it the commercial films, regional movies or art cinema, the Indian Films have been gaining increasing popularity in the rest of the world. This space is usually dominated by Bollywood, with all its shining and glamorous avatars.

But do you remember how many times you’ve read or watched or heard about regional cinema? Probably not much. But that doesn’t mean there’s not much happening in that sphere. With so much happening in cinema all over the world, this is probably a good time to look beyond the mainstream Bollywood and Hollywood and explore more.

Over the years, the regional cinema has risen to power and got love and appreciation from the audience. The regional cinema with small budget provides more freedom for the filmmakers, who needn’t focus all the energy on making the film a 100 Cr success. They can experiment with the newcomers and not handle the star egos. The filmmakers put the content and the story at the centre of the films. The audience demands more authenticity because regional cinema is rooted in a specific culture. 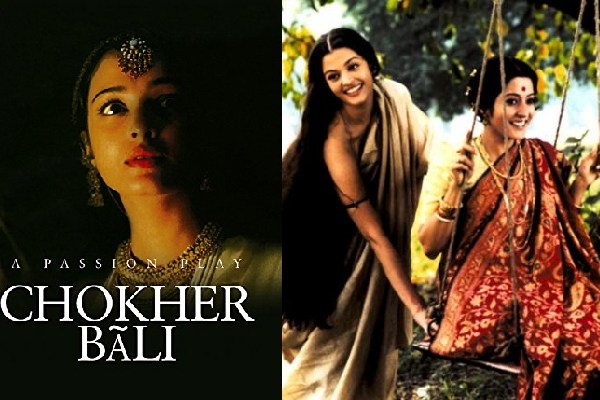 The smaller film fraternities are now getting more recognition, support and consideration from the vast film-going Indian public. The several heavyweights in Bollywood are also making an effort to promote the regional cinema in the country. The production houses are increasing backing regional films.

The early Mumbai films which were directed by great directors like Dada Sahib Phalke and V. Shantaram were a part of Marathi films. But it was soon subsumed by Hindi cinema because of its reach and popularity. Only in recent times, with directors like Dada Kondke and JabbarPatel has Marathi cinema again come into its own. In the east, the Bengali cinema was more dominant. It was powered by good stories drawn from the rich Bengali literature and was accompanied by many musical talents from Bengal. Tunes were often adapted to Hindi songs. Directors like Satyajit Ray, Mrinal Sen and Ritwik Ghatak became internationally known directors with their socially relevant cinema that inspired a whole generation of filmmakers across the country and the world. Meanwhile down south, Tamil, Telugu, Malayalam and Kannada films like Thithi, Kaaka Muttai are extremely popular with the masses in their respective regions. Baahubali: The Beginning, a Telugu film crossed all boundaries of filmmaking and even went on to win the National Award for Best Feature Film. Several other films in Bhojpuri, Gujarati, Punjabi, Manipuri, Dogri, Oriya and Assamese have helped in generating and promoting good cinema. The regional films can be as escapist and divertingly illogical as anything but they are also often more personal, courageous and unpredictable. From the filmmaker Anurag Kashyap to the actors like Manoj Vajpayee, Priyanka Chopra and Amitabh Bachchan, everyone seems to have taken a fancy to regional films. Many Hindi films got inspired by the storyline of these films such as Ghajini, Drishyam, Bhool Bhulaiyaa, Singham. With breaking records and crossing the million dollar mark, clearly, the regional cinema is the new cool of Indian cinema. The bolder themes are signalling a rebirth of regional cinema in the country. Nowadays they are backed by corporate funding. Interestingly, the regional film industry is armed with a new sense of zeal from filmmakers. They are successful in catering to the new audiences, the youth. The films serve the audience with Indian sensibilities and culture intricacies, given that we are a nation rich in heritage with so many voices and languages coexisting. They are creating a new wave with getting nationally and internationally recognised and playing a key role in putting our nation on the global stage.

We are grateful to the multiplexes and film festivals that are bringing the regional film culture in our neighbourhood when we want an alternative and innovative storyline; speaking in tongues.

Related Topics:BollywoodCinemaMoviesRegional Films
Up Next

The Enchanting Retreat Into Nature